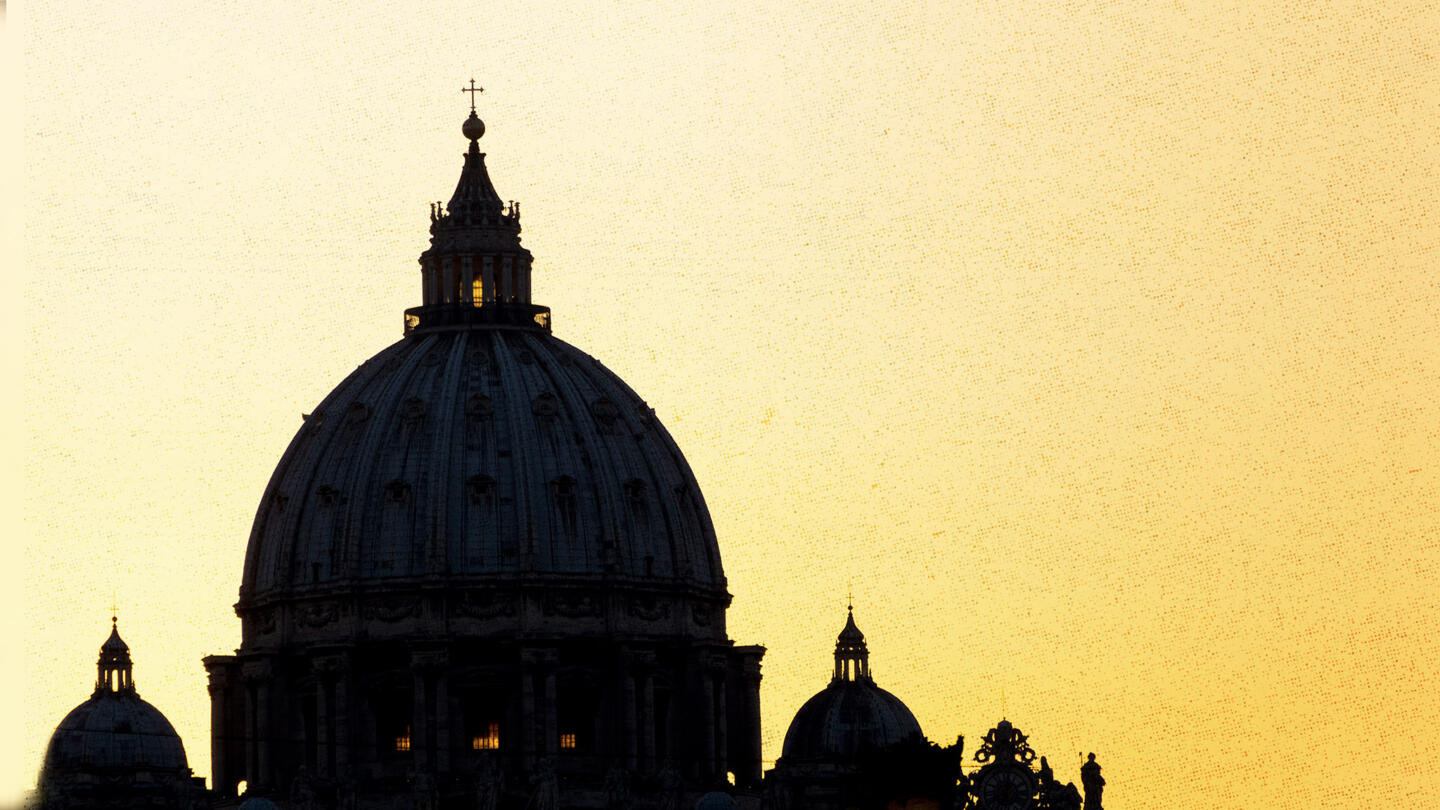 Nine hundred years ago, a Catholic Saint named Malachy was struck with a prophetic series of visions that predicted the identity of each future Pope. This ancient prophecy, buried within the Vatican for centuries, suggests that Pope Francis, the latest in the holy line which stretches back nearly 2000 years, may be destined to be the last Pope. It’s a warning of cataclysmic proportions, and one that experts believe is remarkably reinforced by some of the most famous writings and miraculous visions in all of Christianity, which may point to an imminent end to the papacy, a shattering of the Church as we know it, or worse, the apocalyptic end of days.