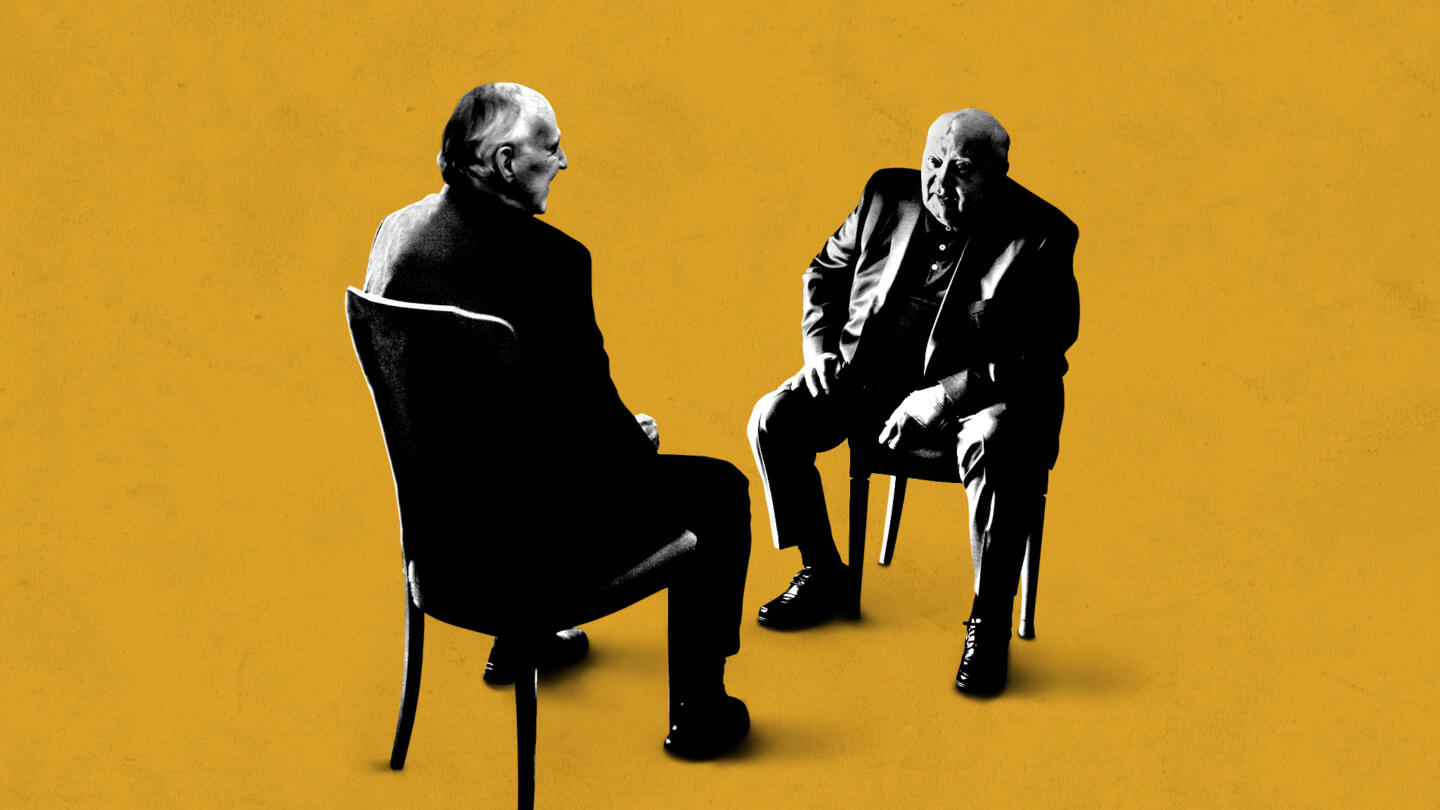 Now 87 and battling illness, the visionary Mikhail Gorbachev, the former General Secretary of the U.S.S.R, has mellowed and slowed down. Still, gently but resolutely, he is pushing towards his goals. Herzog, as on-screen interviewer, does not disguise his affection, celebrating Gorbachev’s three remarkable accomplishments: negotiations with the U.S. to reduce nuclear weapons; cessation of Soviet control of Eastern Europe and the reunification of Germany; and the dissolution of the Soviet Union and Eastern Bloc. All of this in six years! One German diplomat sums up Gorbachev’s approach: “The process went so quickly that … opponents were overcome by the reality of the situation.” Herzog and Singer remind us of the drastic and unforeseeable way the world changes.