William Shatner has cultivated a career spanning over 50 years as an award-winning actor, director, producer, writer, recording artist and horseman. He is one of Hollywood’s most recognizable figures and a major philanthropist.

His accomplishments in television, film and stage would take a great deal of time and more space than allotted here.

In 1966, Shatner originated the role of Captain James T. Kirk in the television series “Star Trek.” The series spawned a feature film franchise where Shatner returned as Captain Kirk in seven of the Star Trek movies, one of which he directed.

He won Emmys and his first Golden Globe for his portrayal of eccentric lawyer Denny Crane on both “The Practice” and “Boston Legal.” He received four more Emmy nominations, as well as other Golden Globe and SAG Award nods.

Shatner’s “Raw Nerve,” which aired on Bio, was his own edgy, celebrity interview series. Each episode showcased Shatner getting to know his guest on an intensely personal level, touching upon subjects not normally visited on other talk shows. Guests have discussed topics such as addiction, grief, childhood, marriage, combat and parenthood.

His love of music inspired him to record the critically acclaimed album Has Been. The Milwaukee Ballet performed “Common People,” a dance presentation set to several numbers from the record; the event and its preparations are featured in the documentary Gonzo Ballet, which played to sold out houses at film festivals worldwide.

In August 2018, Shatner released the country-music album What About Me, with Heartland Records. Following the album release, Shatner experienced much success with Shatner Clause, a holiday album released in October 2018 that peaked at number 2 on the Billboard chart. Shatner’s musical project, Ponder The Mystery, with lyrics by him and music by Billy Sherwood, was released October 2013. It followed the well-received, space-inspired album Seeking Major Tom, which featured songs by U2, Frank Sinatra, Queen and Pink Floyd, and was released in October 2011.

In April 2011, Shatner launched his hugely popular one-man show, Shatner’s World on Broadway. He toured in Australia and New Zealand, followed by tours in Canada and over 50 cities in the United States. The show is currently touring in the United States and abroad.

Shatner has been successful in another area—horse breeding. A longtime dedicated breeder of American Quarter horses, he has had enormous success with the American Saddlebred, developing and riding world champions and has won numerous world championships in several equine events. His passions for horses and philanthropy were united when he started the Hollywood Charity Horse Show, which benefits Los Angeles-based children’s charities.

Shatner continues to act, write, produce and direct while still making time to work with charities and further his passion in equestrian sports. He and his wife, Elizabeth and three married children live in Los Angeles. 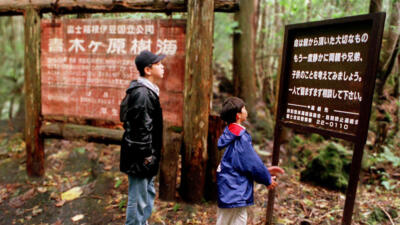 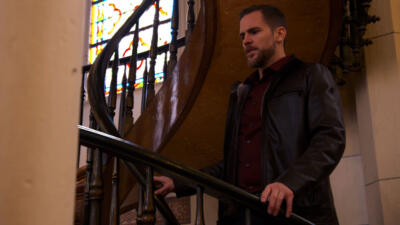 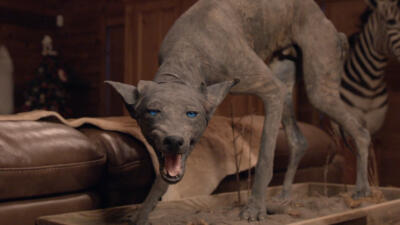 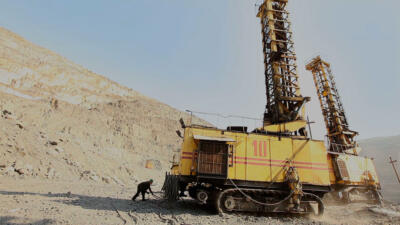 S1 E4 Unnatural Nature
See All
By submitting your information, you agree to receive emails from HISTORY and A+E Networks. You can opt out at any time. You must be 16 years or older and a resident of the United States. More details:

Watch Select Episodes Without Signing In

The Proof Is Out There

The Curse of Oak Island 29 episodes

In Search Of 9 episodes

Revelation: The End of Days 2 episodes

The Secret of Skinwalker Ranch 18 episodes