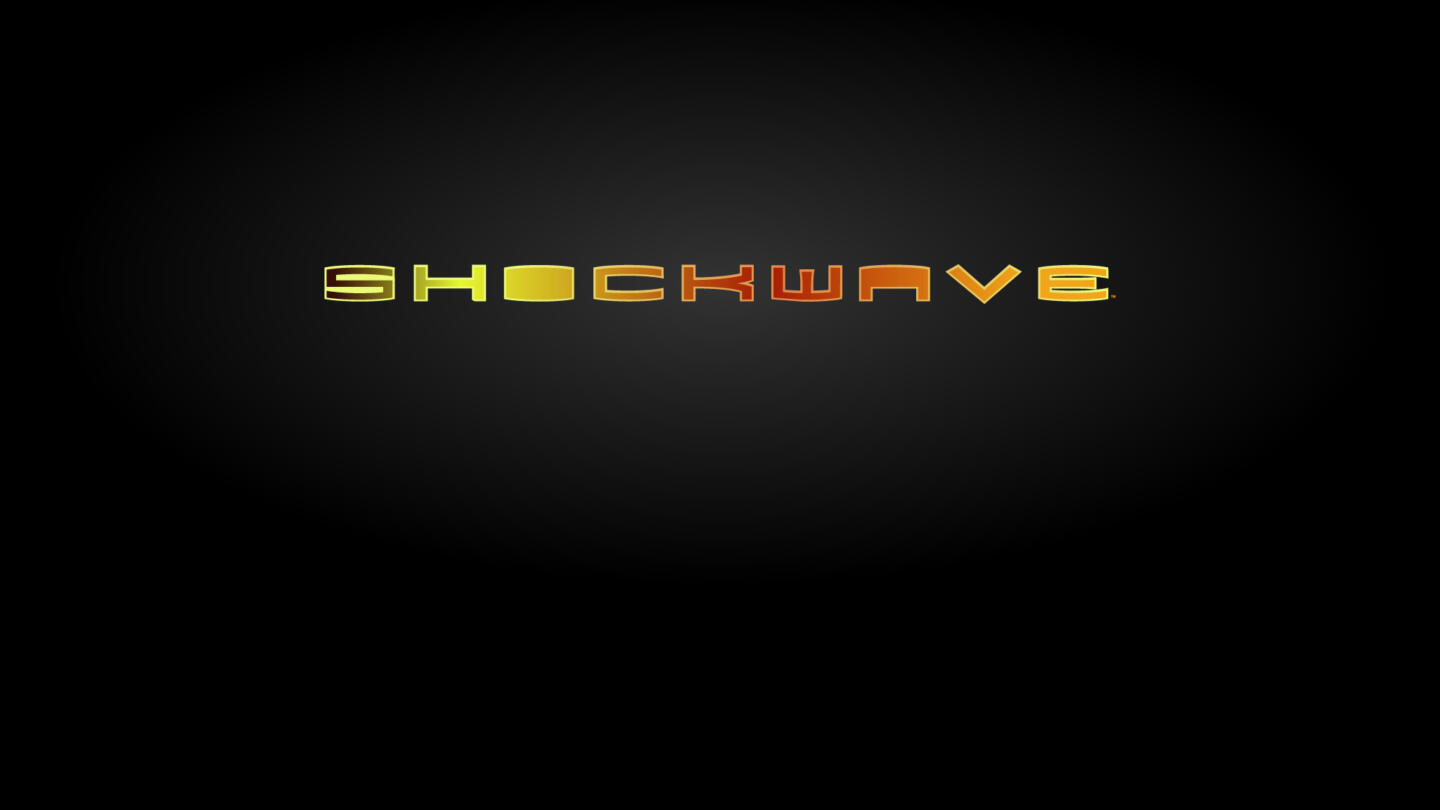 This documentary series takes viewers inside some of the most devastating events in recent history as captured by eyewitnesses on home video, cellphones, news cameras and surveillance equipment. Incidents include the catastrophic bridge collapse in Minneapolis, Minn.; the 1967 explosion and fire aboard the U.S. aircraft carrier USS Forestal; and the fiery 2007 explosion of China Airlines Flight 120 on a runway in Osaka, Japan.