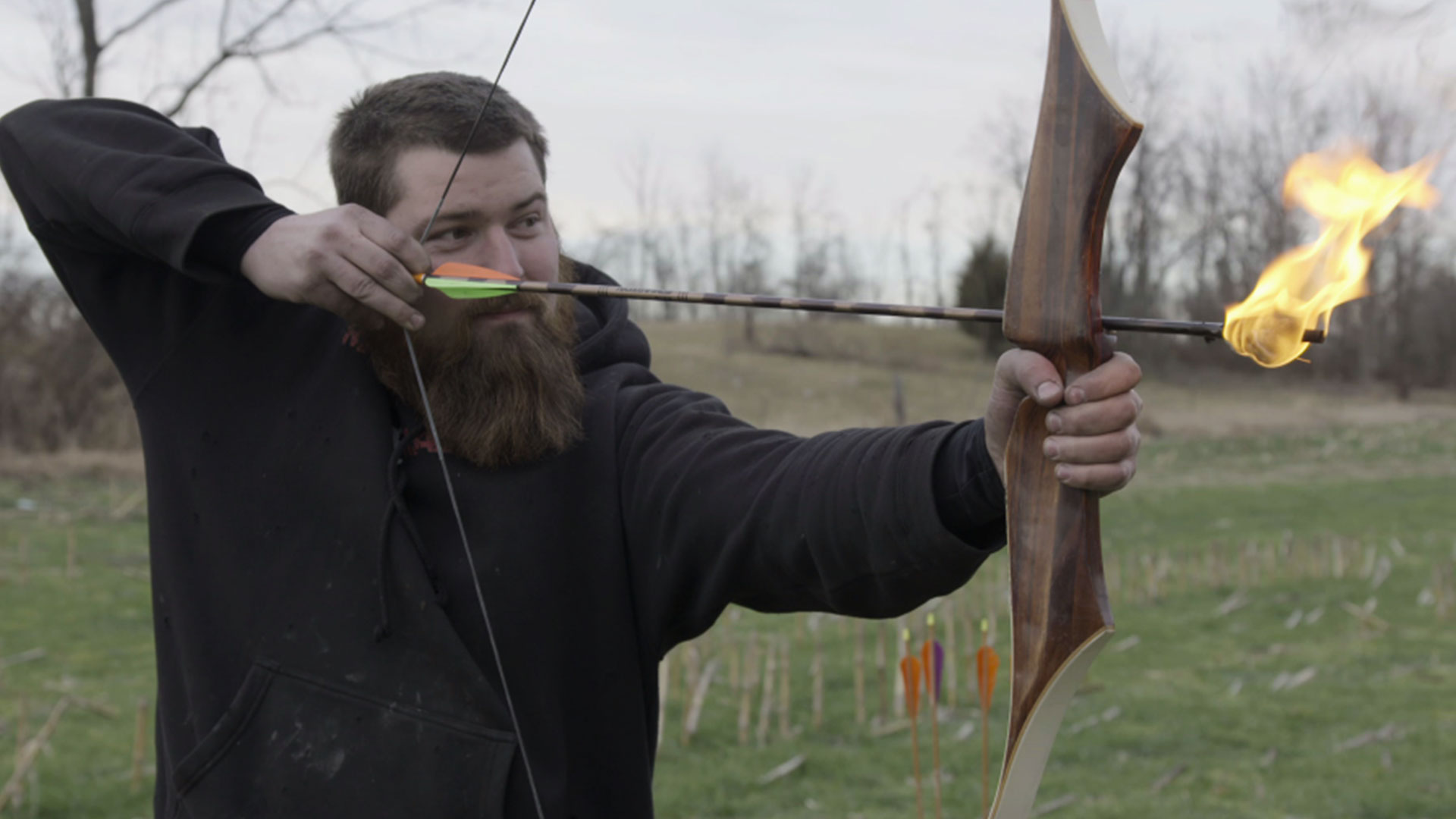 A local distillery has enlisted Kenny and the Hauk crew to create a modern Bootlegger, by combining a copper still and a 2010 Camaro. Kenny’s plan: turn their beat up Camaro into the fastest go-anywhere ‘shine runner in history, by giving it all wheel drive and a custom off-road suspension capable of handling high speeds on any terrain. It’s one of the biggest engineering challenges ever attempted by the crew, and finishing in time and under budget will push them to the limits. Meanwhile, a local Jeep dealer wants Justin to make a new Wrangler look like an old army Jeep from the Korean War era.

By submitting your information, you agree to receive emails from HISTORY and A+E Networks. You can opt out at any time. You must be 16 years or older and a resident of the United States. More details:
Follow #RoadHauks