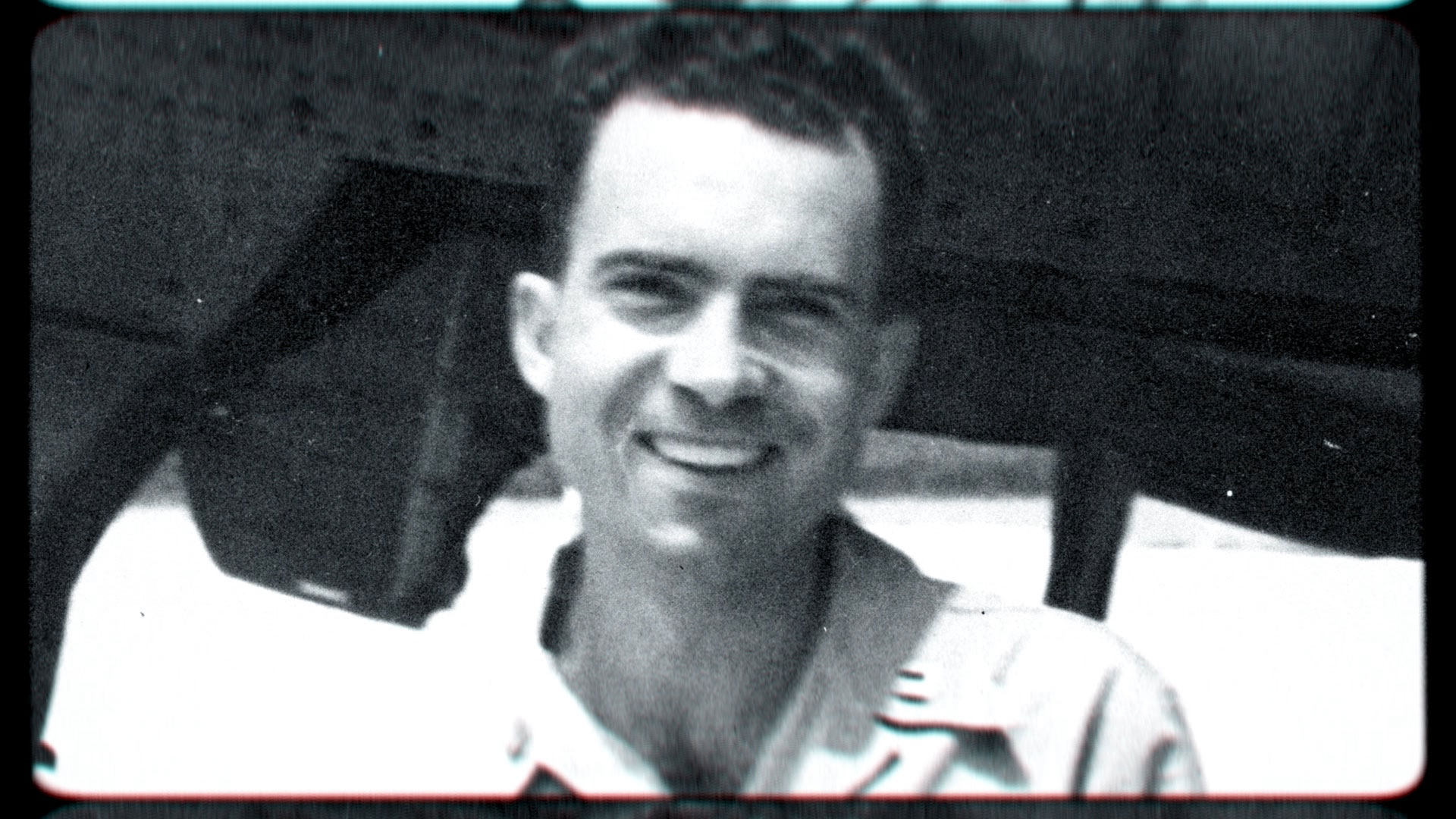 Among the 16 million Americans who served on active duty during World War Two are eight American Presidents: Kennedy, Johnson, Nixon, Carter, Bush, Ford, Reagan and Eisenhower. Night Two of this epic event special follows these men from late 1943 to the wars’ end, in both the European and Pacific theaters. From D-Day to the final Pacific Island hopping campaigns, we see what they experience and how that shapes them as leaders. Nixon faces a barrage of live fire, Bush is shot down in the Pacific, Ford faces kamikazes on the USS Monterey and Eisenhower takes on perhaps the greatest invasion in world history–the invasion of Normandy.