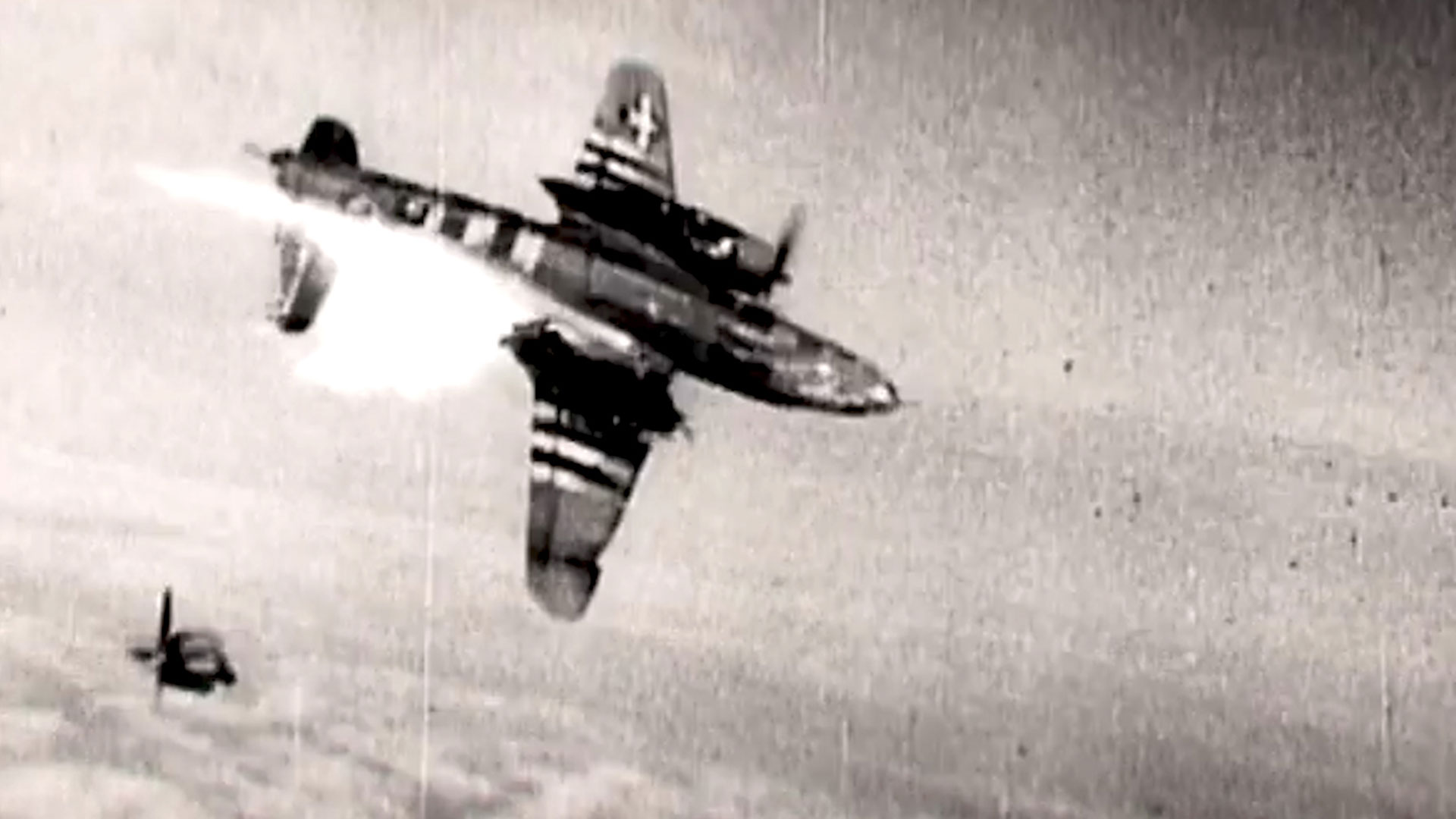 A Call To Valor

The Japanese bombing of Pearl Harbor plunges an unprepared United States into World War Two. Among the 16 million Americans who serve on active duty are 8 American Presidents: Kennedy, Johnson, Nixon, Carter, Bush, Ford, Reagan and Eisenhower. Night One of this epic event special follows these men through war in both the European and Pacific theaters, starting in December 1941 through late 1943, telling the story of their war experiences and how those experiences shaped them as leaders. In the Pacific, Johnson is nearly killed in a twist of fate, and JFK’s PT boat is blown up, Reagan becomes the popular face of the American soldier, Carter joins the US Naval Academy® and Eisenhower moves from a rookie to a seasoned general as he leads the invasion of North Africa, Italy–and prepares for D-Day.