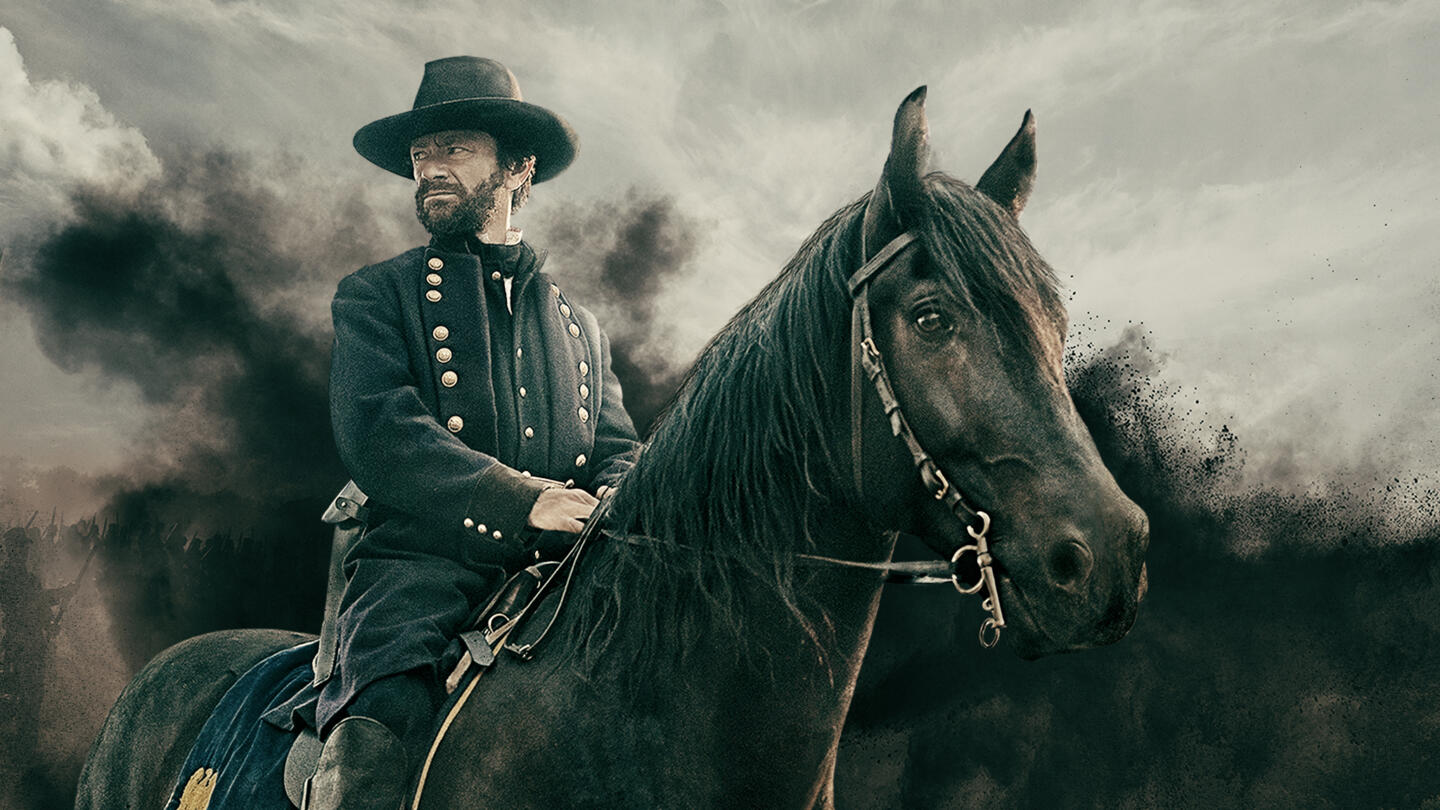 At the time of his death, Ulysses S. Grant was the most famous man in the world and stood alongside men like George Washington and Abraham Lincoln in the pantheon of American heroes. However, today Ulysses S. Grant is largely forgotten, his rightful legacy tarnished by a fog of myth, rumor and falsehood.

Grant tells the remarkable and quintessentially American story of a humble man who overcomes incredible obstacles, rises to the highest ranks of power and saves the nation not once, but twice. With a seamless blend of dramatic scenes, expert commentary and beautifully enhanced archival imagery, this three-part miniseries uncovers the true legacy of the unlikely hero who led the nation during its greatest tests: the Civil War and Reconstruction.

Born into a humble family of abolitionists, Ulysses S. Grant was never destined for greatness. At a time when the nation is being ripped apart over the issue of slavery, Grant marries into a slave-holding family and is forced to confront his own feelings about equality. As the country falls apart around him, Grant bounces from job to job, at one point selling firewood on the streets to buy food for his family. Just a few years later, this quiet, unassuming man is in command of a million men, and it is his ingenious strategy and bulldog determination that wins the Civil War, re-unifies the Nation and helps bring freedom to 4 million former slaves.

Widely regarded as the greatest general of his generation, Grant is called to duty again to serve as president. In the face of huge obstacles, Grant reunifies a fractured nation, battles the KKK and emerges as a champion of civil rights and equality for all Americans. Grant’s meteoric rise is one of the unlikeliest stories in American history, but it wasn’t luck, it didn’t just happen by accident and it wasn’t easy. With gritty depictions of brutal battles, risky gambles, crushing setbacks and triumphant victories, Grant will take the viewer inside the moments that defined Grant and forever changed our nation.

An Interactive Map of His Key Civil War Battles

7 Reasons Ulysses S. Grant Was One of America’s Most Brilliant Military Leaders

How Lincoln and Grant's Partnership Won the Civil War

Read More: 10 Things You May Not Know About Ulysses S. Grant

The Unlikely Friendship of Mark Twain and Ulysses S. Grant

Topic: Read More About the life of Ulysses S. Grant

The Battle of Chattanooga

The Battle of Fort Donelson

The Battle of Fort Henry

The Battle of Shiloh

The Battle of Spotsylvania Court House

The Siege of Vicksburg
By submitting your information, you agree to receive emails from HISTORY and A+E Networks. You can opt out at any time. You must be 16 years or older and a resident of the United States. More details: