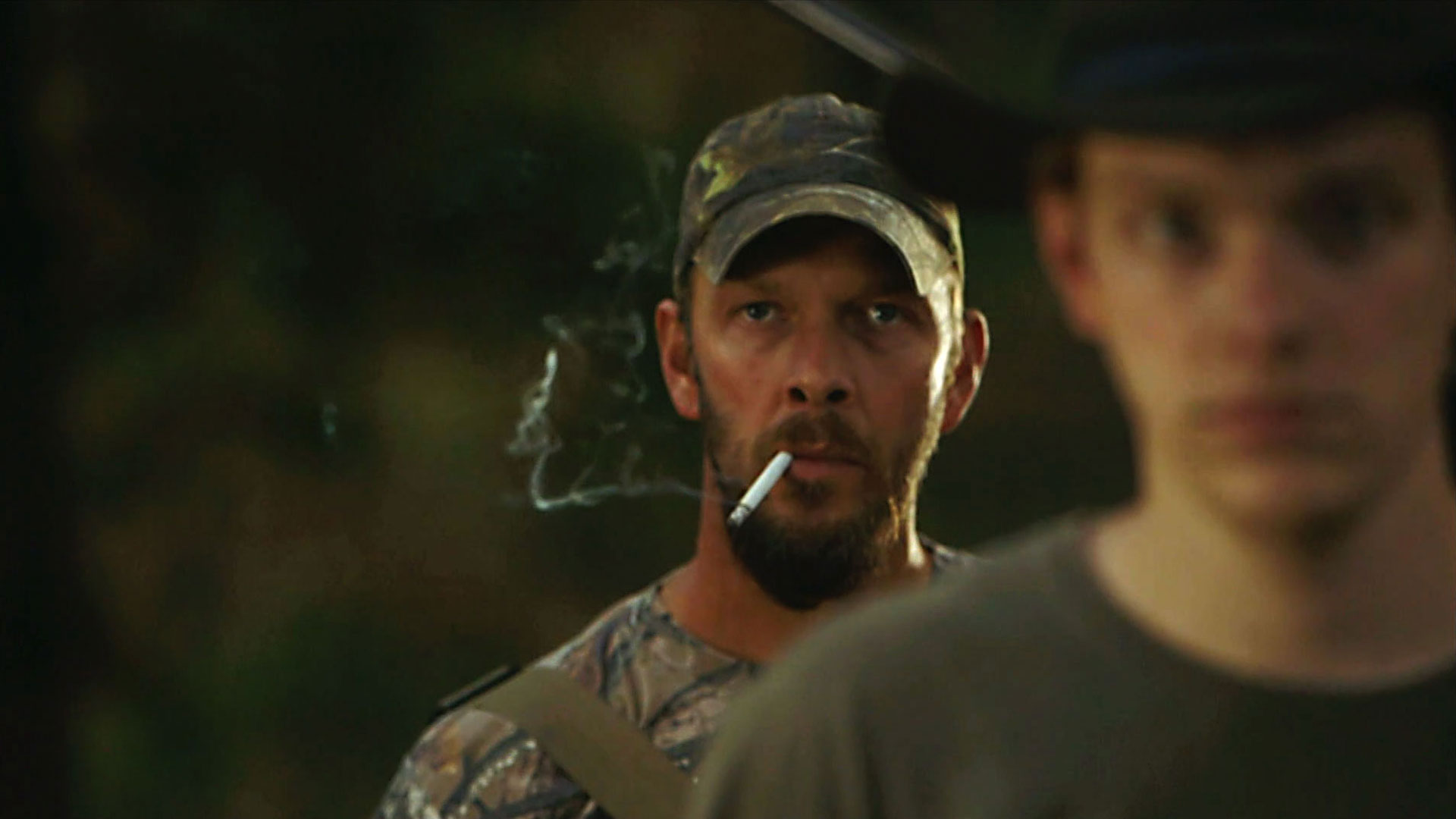 You Have Been Warned

After failing to deliver the first order of his career, Tony Coffman doubles down on the biggest order of his career–an unthinkable 500 pounds in only one week, or else. He’s going to need all the help he can get, but his plan goes to hell when Greg Shook gets trapped in one of Mike Ross’s booby traps. And when Corby “The General” Patton poaches Ron and Obie to his team, Tony confronts him with a warning–stay out of his territory, or he’ll bury him. Father-and-son team Joe and Mitch Simpson have something way more lethal than words in store for out-of-state diggers. And with his back against his wall, Tony sends his shop worker Wayne Dancy to buy ginseng off some shady sellers in the most dangerous county in America–“Bloody” Mingo County. He’ll be lucky to get out with the ‘seng, and his life.